Time to rethink Health and Wellness!

Known as the elemental force of life, electromagnetic waves are not only essential for our entire ecosystem, they are furthermore vital and crucial for our individual health and well-being. Electromagnetic waves, constantly exposed by the Earth, the Sun, the Schumann Resonances, (ionospheric waves) as well as spherics, plus the harmonic composition of all, create an all-natural force with which human organisms, animals and even plants interact actively in order to preserve and restore their biological health. 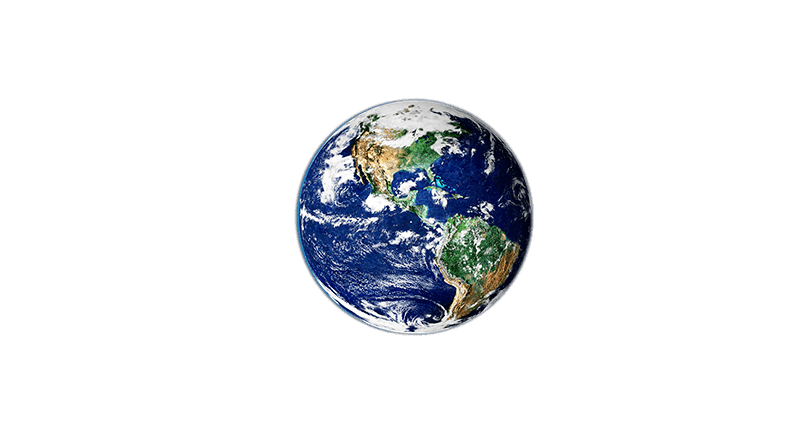 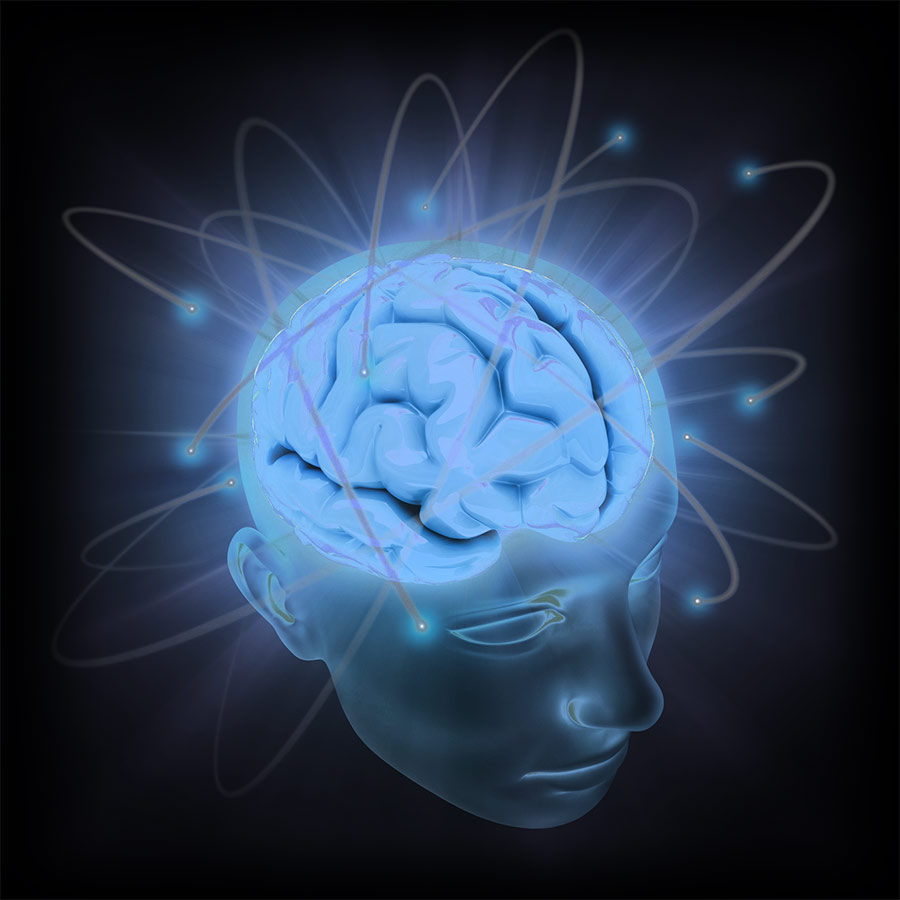 Due to the global impact of artificial electromagnetic interference, mainly caused by cellphone networks (3G, 4G and now 5G), further wireless technologies (WIFI, Bluetooth, Satellites), all kinds of electrically powered objects, such as computers, laptops, smart phones etc., density of buildings, lack of movement and exercise, stress, poor and depleted diets and not to forget about the ever-increasing pollution in our environment, the entire system drastically lost it’s balance resulting in deficencies, disturbance and unspecific symptoms and disorders.

The new iMRS prime technology combines the findings and efficiency of encompassing, basic PEMF research with the unique capability of providing the essence of all natural electromagnetic waves in one system for home use.